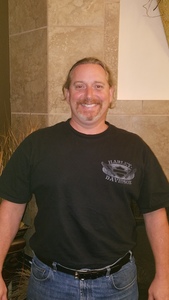 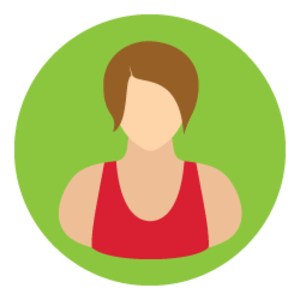 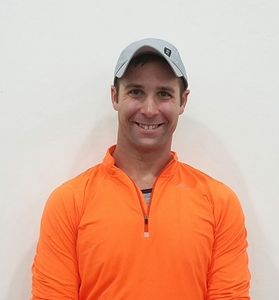 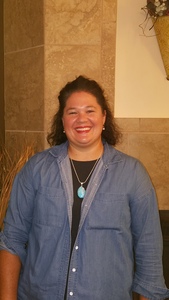 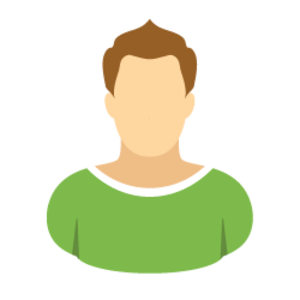 Brendan Demmy has been involved in the swimming community since he was six years old. Growing up, during the summers, he swam for the Locust Heights Swim Team in Columbia, PA, and then, during his high school career, he was a varsity swimmer at Elizabethtown High School. It was as a high school student, that Brendan began coaching. He started with the littlest swimmers (8 & under) in stroke clinics and individual practices and continued into college.

Professionally, Brendan works for the Cystic Fibrosis Foundation as a Development Manager. He earned a  Bachelor’s degree in Communication Studies and Public Relations from California University of Pennsylvania. In his free time, Brendan enjoys traveling, food, volunteering, and spending time with family and friends. 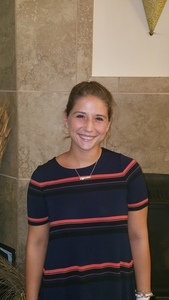 Alyssa joins us just after finishing her 11th summer season with Devon Crest Swim Team as a swimmer and coach. Alyssa grew up in Central Pennsylvania swimming at Devon Crest, LPAC and at Bishop McDevitt high school. As an experienced coach, Alyssa’s transition to LPAC will be an easy one as she shares the LPAC philosophy and is familiar with many of our current swimmers. 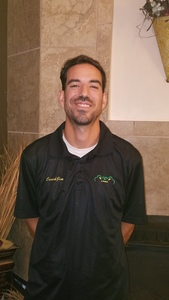 Jim returns to LPAC for his 15th season!

Jim is also the head coach of the Devon Crest Swim team, having just finished his 14th season, there. Jim just completed his 15th season coaching at LPAC (Lower Paxton Aquatic Club). He started coaching LPAC while he was still a senior at Bishop McDevitt High School.

Jim started swimming when he in preschool. He continued to swim all through high school. Outside of swimming, Jim is a history teacher at his alma mater Bishop McDevitt High School. 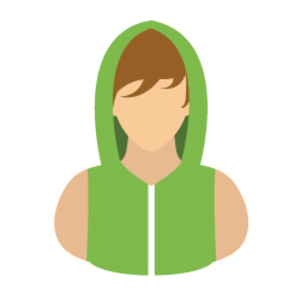 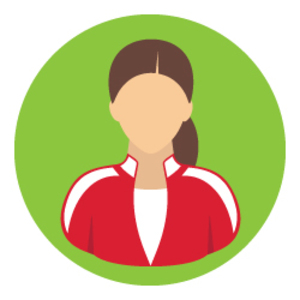 View all
Recent News
List of of recent news posts

Shop our team store for all your swimming needs!

A percentage of your order will go to our organization. Click on the link and start shopping today!